Flying Down by Pat

So this made flying very good, then bad. On St. Patrick Day, Patty, my nephew Austin, and I flew to Sarasota, FL. I had called the TSA two weeks before and gave them my information. I told them my VetDog (WILSON) was coming. Two weeks later we went to Ronald Reagan Washington National Airport. We flew on American Airlines. Patty and I sat at the bulkhead. We sat there because Wilson is a big dog. He weighs 100 pounds. They let Austin sit in the first-class. It was easy and relaxing.

It was nice in Florida. We stayed at my mom’s house and my sister, Mary, showed up. And the weather was beautiful everyday. It was about 75 degrees outside. After five days we went home. It was time to go back to reality. 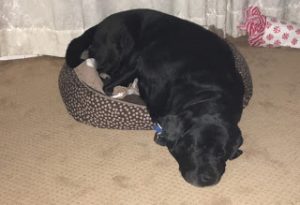 We used Delta Airlines to go home. We were going to Atlanta then Reagan. I realized the airport was not huge in Sarasota. I thought there were nice people from Delta. So I did not call the TSA. First we asked about Wilson when we checked in. They told us to ask the gate agent. They said they would try to fix it. Then they started boarding. So I started getting mad and went over to ask here. “What’s going on?” “Can I sit in the bulkhead?” They told me they were still trying to figure it out. They told me Wilson and I were in the 30th row. We went back there and Wilson couldn’t lie down. He and I walked next to the back bathroom and waited. A flight attendant asked if I knew to go. “I told him that my VetDog and I can’t fit in our row. I told them that I needed to be in the bulkhead. What to do now?” At the end, they did. Well, Delta is strange! The back the rows are tiny.

We waited for about 15 minutes. Then Wilson and I got a row at the bulkhead. While I was walking up, tons of people were Tweeting on Delta. “Do your job in the beginning!!!” 10 minutes later we flew to Atlanta. I was still mad! (The Irish come out of me sometimes…) I got my ginger ale and started to relax. There was a doctor sitting next to me. He liked Wilson and he helped people’s brains. When the plane landed I got out of the way.

I got out and was figuring out where to go. Somebody was waiting to give me a ride to the next airplane. It became nice again. I hope that airplanes can be nice all the time. Now I know I need to call the TSA two weeks before I am going somewhere!

Stroke Comeback Center depends on private donors to keep the doors open. Our regular fee for members covers only 50% of our costs to provide quality programs and 25% of our members qualify for partial and full scholarships. Click to contribute to our mission in providing supportive, quality care to stroke and brain injury survivors.

← Music by Denise Stroke and PseudoBulbar Affect (PBA) by Perry →

Special thanks to our top sponsors 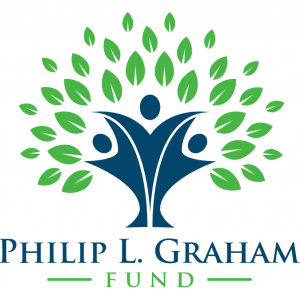 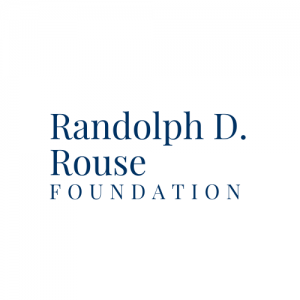 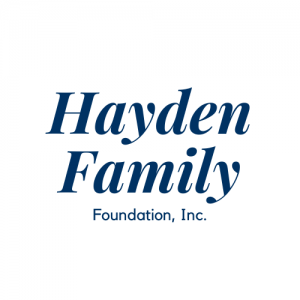 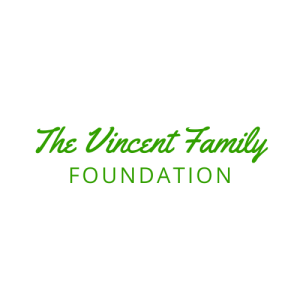 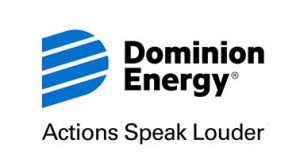 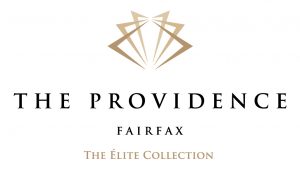 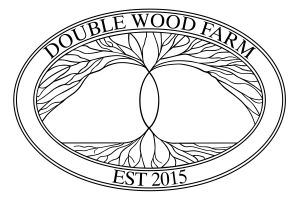 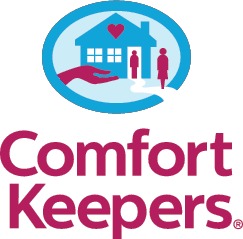 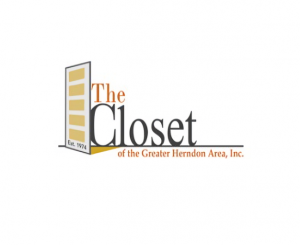 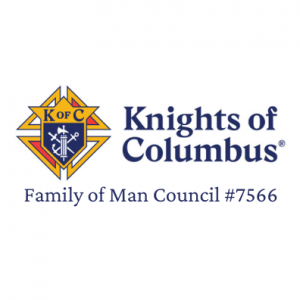 Each week a member chooses a topic and activities to discuss during class, such as short videos or podcasts. This class is appropriate for members communicating at the sentence or conversation level.

This class will improve your ability to spontaneously discuss ideas and practice public speaking skills. This group is for members who want to challenge their language with impromptu discussions of member-selected material from sources such as news articles, podcasts, and TED Talks.

Gentle/adaptive yoga class designed for participants with mobility challenges. Our skilled instructor gets to know each member and will meet you where you are in your yoga practice.

Use pictures that you take weekly as a basis for discussion. All communication abilities welcome!

Members will practice expressive and receptive spelling skills in both written and verbal formats.

For members with apraxia of speech or dysarthria who want to improve articulation and intelligibility. Use Video Assisted Speech Technology (VAST TM) and Mind Over Matter program to work on motor planning.

Use your digital camera to photograph and share life events. Focus on presentation and discussion of everyday events using your pictures as support.

Use your iPad or tablet to help you speak, read, and write. For beginner users with significant aphasia and/or apraxia.

The Price is Right

Practice communication, comprehension and number skills by playing the Price is Right!

For members with apraxia of speech. Introduction to Video Assisted Speech Technology (VAST™) on your iPod, iPhone or iPad in a sequential motor planning program for beginning users.

For members with apraxia of speech. Use Video Assisted Speech Technology (VAST™) on your iPod, iPhone or iPad in a sequential motor planning program.